Brother Empowers
Home Productivity Running the acclaimed KOI Dessert Bar has been a bittersweet journey for... 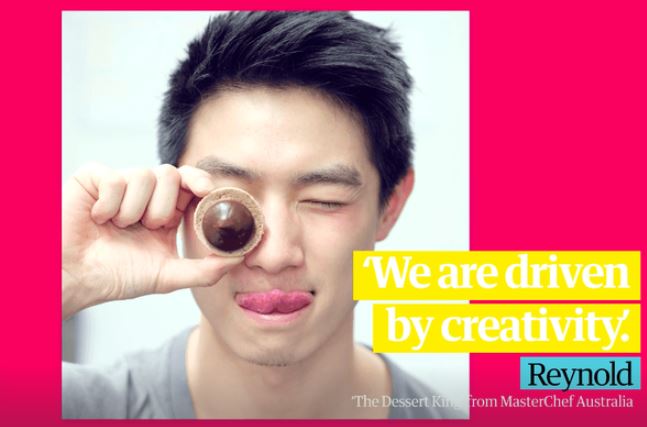 Their passion for the sweet life began with their mother Ike, who began selling macaron desserts to cafes in 2012. Three years later the brothers Ronald (floor and management), Reynold (pastry) and Arnold (savoury) found a cool looking venue and launched KOI (Kids Of Ike).

Having cut their teeth on Masterchef Asia and Australia, Ronald and Arnold were ready to bring their skills to life in a venue of their own. They wanted to create the ultimate dessert bar. While the early days weren’t always easy – there were punches and food thrown – the mutual respect they have as brothers means they have always had each others back. Life has indeed proved sweet with the brothers being named in the Forbes Asia 30 under 30 in 2017.

Life’s pretty sweet with a Brother at your side﻿

Why Managed Print Services work for so many businesses

The myth of the paperless office

Managed services and printing: The hidden cost savings for SMBs

My brother and I – Bluethumb