Brother Empowers
Home Productivity Will working in an ‘office’ be a relic of the past in... 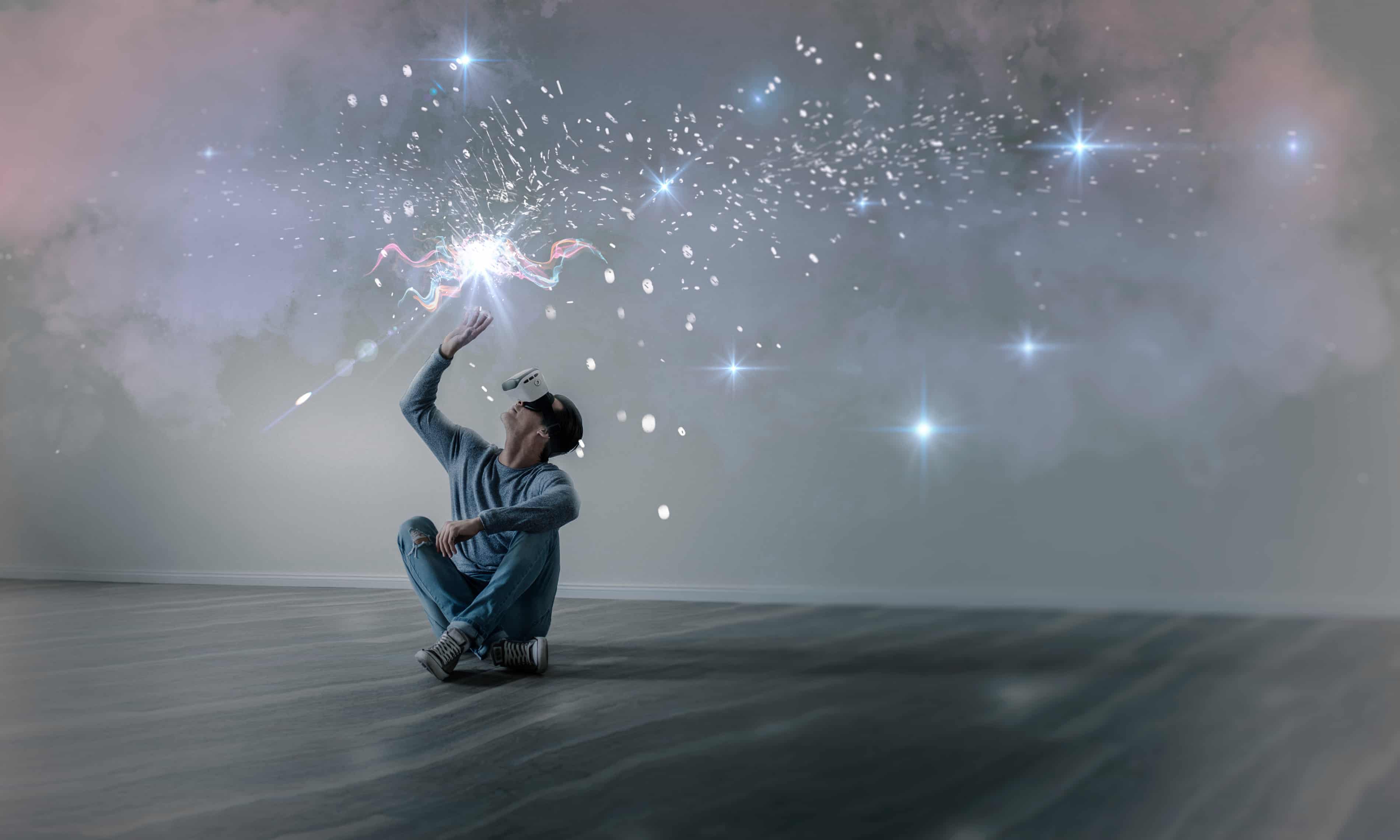 From dot matrix printers to the Internet of things, the way we work has been on a steep trajectory of transformation.

We take a trip back to the future and the technology that shaped the office as we know it today, and the innovation on our future horizon – it’s work life, but not as we know it.

Grab an office worker from the 1960s, strap them into a time travel machine, and transport them forward 50 years, to the workplace of today.

They would feel like they’d arrived on a spaceship. Instead of typing pools, switchboards and secretaries taking notes in shorthand, they’d find laptops, mobile phones and people talking to Siri – an array of technology that would be almost as befuddling as the concept of female bosses and social networking.

If you were to take our mythical time traveller out for a soy latte – “A what?!?!” – and give them a brief rundown of the technologies that have come and gone in the past half-century, it might go a little something like this:

• The fax machine allows one office to instantly send documents to another.

• Electronic calculators shrink so much that you can fit them in your pocket.

• Electronic typewriters with memories allow you to edit text before printing it.

• The first mass-produced ‘microcomputers’ include the Apple II and Commodore PET.

• Apple launches VisiCalc, a spreadsheet that turns the microcomputer into a business tool.

• IBM launches its PC and personal computers start to become more widespread; in 1982, Time magazine names the PC its ‘Man of the Year’.

• Mobile phones allow people to make and receive calls on the move.

• Wi-fi allows computer users to connect to the internet without cables.

• The world wide web opens up.

• The internet expands, search engines evolve, and ‘Google it’ becomes an everyday term.

• Communication becomes cheaper and more versatile through technology such as instant messaging apps.

• Cloud computing allows everything from data storage to accounting services to be managed off site, and lets workers access systems and information in real time wherever they are.

• The Internet of Things (IoT) – the connection of previously non-digital devices, such as lights, to digital networks – starts to make workplaces more efficient.

What if we got back in the time machine and teleported into the office of the future? What would we find?

A dystopian vision of an AI-run human resources department monitoring microchipped employees’ every move? Or a more appealing scene, in which a worker sits on a beach wearing VR goggles so he can bounce around a few ideas with his fellow creatives?

“As technology continues to take us further into a wireless space, the office of the future is going to be both transient and fluid,” Kendall says.

“The term ‘office’ as we currently know it is being used to describe the physical spaces in which we work. However, as our business operations increasingly shift towards a digital sphere, so will this idea of ‘the office’.”

In other words, thanks to this age of digital connection, the ‘office’ can be wherever you are. Need to hold a meeting? VR is your friend.

The office of the future is going to be clever. “We’re headed to a world where our doors unlock when they sense us nearby,” says Silicon Valley venture capitalist Scott Weiss. He’s talking about the Internet of Things, the digital interconnection of previously ‘dumb’ objects. Chatting with colleagues when you realise you need a hard copy of a report? Just ask the water cooler to print it. Brother expects printers to be an increasingly flexible part of an IoT network in which all sorts of appliances talk to each other.

And the data that appliances collect will be used to help design flexible offices that optimise worker welfare and productivity. “Office spaces will not only become more seamless but also predictive,” Kendall says.

It’s possible the meeting room with the slippery dip will be booked, the thermostat set to just how you like it, the sushi ordered and the coffee brewed before you even realise you need to call a meeting.

AI and robots have traditionally been painted as a menacing technology and a lot’s been written about their capacity to steal our jobs (usually en route to enslaving the human race and taking over the planet). There’s no doubt they’re going to shake things up but their impact will likely be far more benign. The World Economic Forum’s 2018 report, The Future of Jobs, predicts that the technological advances of the fourth industrial revolution will displace 75 million jobs by 2022. But it will bring opportunity too, with 133 million new roles created.

“If used wisely, these technologies can enhance the work experience of individuals, by taking the ‘low-level’ repetitive tasks out of their workload. “Each worker will likely have a virtual assistant to support them with various aspects of their jobs, leaving workers with more capacity to engage with high-level ‘deep work’. No more clearing out your inbox? No more sending out invoices? No more writing reports? If only our VR assistant could tidy our desk too. Now that would be progress.

Future proof your business with a brother at your side

How high should my office desk be?

The rise of office pods – what are they and does your business need one?

Are your employees working from home?

Are you getting the most out of your consumables?

Five things you shouldn’t put in the recycling bin – ever!

What is visitor management and why does your organisation need it?