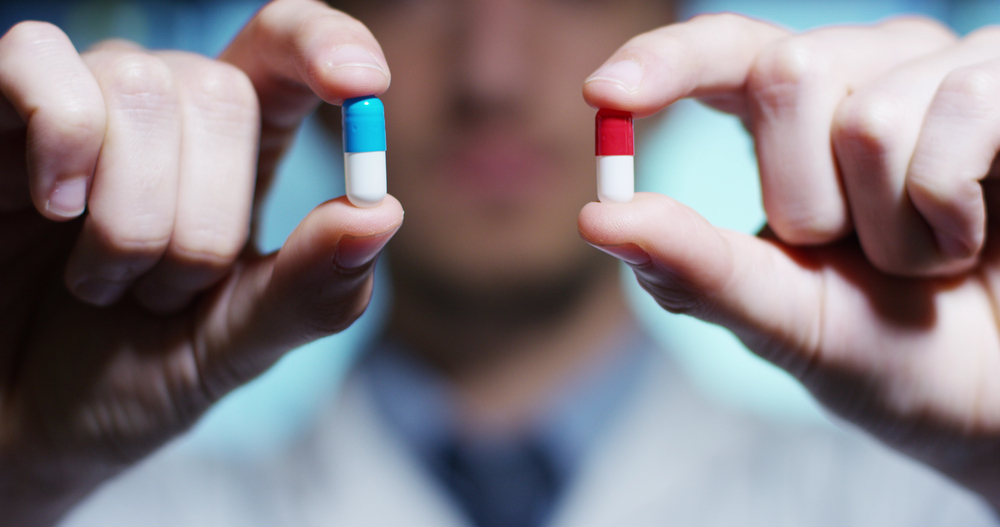 Australian clinics and medical practices are subject to some of the most complex and stringent regulations, such as the Private Health Facilities Act, and the Private Health Facilities Regulation. It makes sense that there would be such strict oversight, given that people visiting these facilities are likely to be doing so because they have health concerns, and are therefore more susceptible than normal to hazardous substances. To meet those requirements, and protect the health of patients, administrators and workers within a clinical environment do have a responsibility to be aware, and careful, about how the environment is maintained.

As a whole, Australian medical clinics are very good at meeting their obligations and responsibilities where the health of the patients are concerned. However, something that a lot of healthcare facilities do overlook is the toner used in printers, and while this might sound like something small, the risks are greater than you might assume. If health facilities are using the wrong toner, that easy-to-overlook printing component could be a bigger potential hazard than even the drugs administered and prescribed by the clinic.

Health clinics will often prescribe ‘generic’ drugs for medicines in which the relevant patents have expired. These drugs will have the same active ingredient as the commercial, ‘brand name’ version of the drug, but because these drugs were developed by companies that didn’t invest the R&D on the medicine, and are often sold without a marketing budget behind them, they’re typically cheaper.

The reason that health clinics don’t mind prescribing these is because a generic drug isn’t any more of a risk to the patient. Generic drugs still need to meet Australia’s extensive standards of quality, safety, and effectiveness to be sold at all, so there’s no reason for the customer to spend more on the “brand drug.” Meanwhile, by prescribing something cheaper, the clinic and pharmacist come out looking good – they’re saving their patient money.

There are also “generic” – or third party – toners available on the market for use in printers. These are manufactured to fit into printers made by another company; for example, a third-party might create a toner for use in a Brother printer. The appeal of these cartridges can be much the same as the appeal of generic drugs – they can be cheaper. Unlike the generic drugs, however, there isn’t the same legal or regulatory oversight in the production of toner, and this potentially creates significant problems for any clinic that buys a third-party toner.

“At the end of testing, Brother was the only toner cartridge brand to leave the printer in a clean condition. Without exception, all third-party brands tested left toner deposits inside the machine.”

As a secondary risk, many of the third-party toner cartridges printed pages where the toner hadn’t bonded properly with the page, resulting in subsequent smudging. Whereas Brother toner ensured that each page that was produced featured no smudging.

Purely from a commercial perspective, this means that third party toner supplies are not good value for money. The toner deposits they leave in machines means that the machine needs to be cleaned more frequently, will wear to the point of machine itself needing replacement much faster and could void warranty. Additionally, the average third party toner brand was tested to only produce 38 per cent of the printed yield of Brother toner cartridges. This means that third party toners would need to be replaced more frequently, and there is a greater potential that the clinic will have periods where it’s unable to print, because it has run out of toner and is waiting for replacement supplies.

In addition to the challenges posed by the sheer inefficiency of third-party toner, in an environment in which precision and detail in records is critical, the propensity for smudging from third party toner cartridges means that reprints will often become necessary. In an environment such as a clinic, where patient data security is paramount, this also has a knock-on effect of requiring the management and destruction of more pages of paper.

There’s more to it than just the commercial inconvenience and inefficiency of third-party consumables, though. The big concern for clinics and healthcare from these poorly-manufactured third party toners is the potential health risks of the toner itself.

The risks of third-party Toner in Healthcare

Properly used and manufactured, toner is, of course, safe material for printing. As long as the toner has bonded properly with the page, so excess particles are not susceptible to being blown off or smudged onto the fingers, there’s no inherent risk in using toner.

However, third-party Toner which leaves deposits in printing machines or smudge off the page, a different story. Third-party Toner that has been smudged onto fingers could come into eye contact which might cause eye irritation, and if ingested toner can cause a stomach ache.

This is a risk that the administrators of many medical centres aren’t even aware of, Brother Commercial Manager, Luke Howard, said. “some of the Doctors or Office Administrators at clinics have the perception that generic toners go through the same stringent manufacturing and approval process as first party toners,” he said. “They’re used to expecting safety and reliability from generic drugs, and expect the same to be true in other areas.”

“In order to maintain the health safety standards of a clinical environment, it’s important to purchase genuine consumables from the original manufacturer,” Luke added. “In order for to fuse onto the page correctly, the compound of the toner is designed to be fused at the temperatures that set in a laser printer, this is something that only the manufacturer can properly test during the manufacturing process.”

Even with the digitisation of patient records, and the increasing reliance that we have on computers to cover healthcare from end to end, clinics still need to produce a great deal of printed paper. With an ever-increasing level of regulatory oversight ensuring that medical clinics are doing their utmost to protect their patients, it’s more important than ever that administrators consider the full environment.

As with any chemical, it’s important to operate with toner with a focus on safety. Making sure that you’ve got consumables such as toner cartridges manufactured to exacting standards by the same manufacturer as the printer is important in ensuring that the risk of pollutants entering the environment in minimised.

For more information on Brother printers, and a comparison between Brother’s toner cartridges and third-party examples, get in touch with our experts. We also provide services to look after your printing needs so you focus on your patients, find out how we can help with our Print Services.

Get in touch More About Print Services 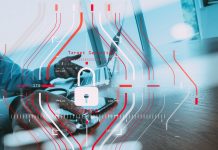 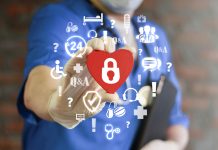 What is the Australian equivalent of HIPAA – why does it matter? 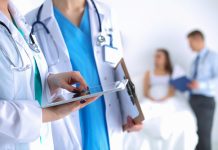 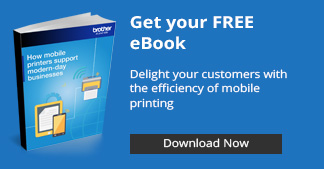 The best printer is the one you don’t notice

What is managed print services?

Why planning ahead is key to reduce printing costs

Managed services and printing: The hidden cost savings for SMBs

How technology is leading to a more automated warehouse

Brother Australia | Working with Businesses - Side by Side
01:06

Empowering Orange Sky to empower others
02:47