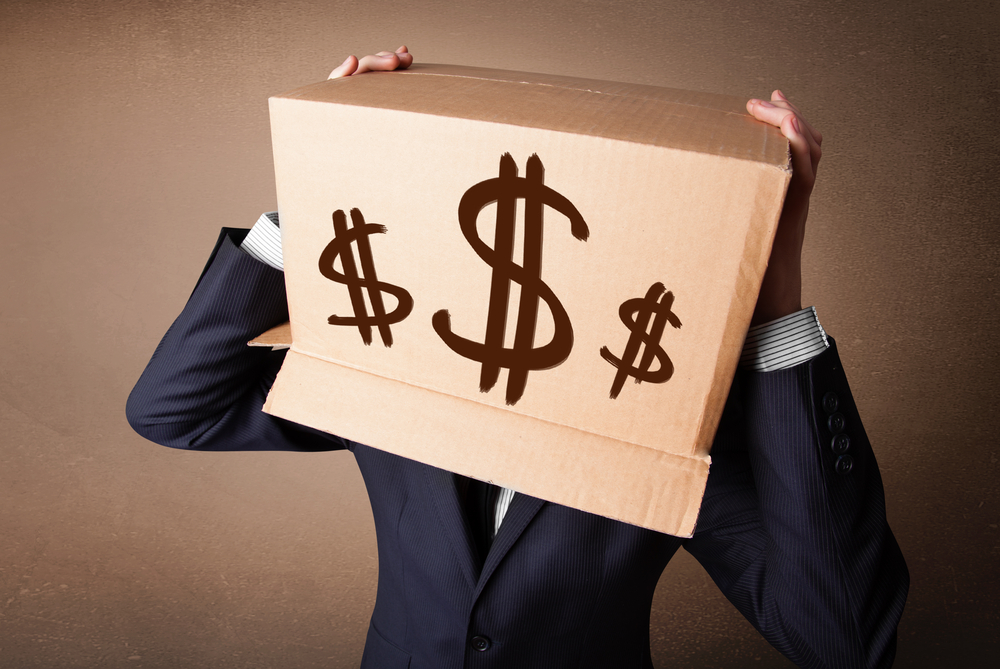 Shifting IT spending from capital expenditure (CapEx) to operational expenditure (OpEx) can deliver significant financial and operational benefits. But when combined with using Managed Print Services (MPS), the model becomes even more attractive to cash-strapped SMBs.

Previously, IT managers had to expend potentially tens of thousands of dollars in ‘lumpy’ CapEx for infrastructure such as physical servers, racks, hardware and software. The upfront spending and ongoing maintenance costs helped IT gain a reputation as a cost centre – a necessary budget item.

However, the arrival of cloud-based services available on demand, and even hardware available as a service has given businesses increased cost efficiencies, cash-flow benefits and the ability to manage IT spending in line with the needs of a business, allowing for scalability.

Businesses have been estimated to carry up to five times the required hardware, networking and data centre capacity during ‘steady state’ business cycles, in preparation for peak demand periods.

Hardware such as copiers, printers and scanners depreciate in value rapidly and can become increasingly costly to maintain, as well as underperforming compared to newer models. After five to eight years, such hardware needs to be replaced, requiring the company to dispose of those assets.

A better way to manage your print needs

From small businesses to global corporations, the shift to Managed Print Services can offer significant benefits in both cost savings and productivity gains.

Instead of internal IT departments acquiring hardware, managing and allocating it, deployment and management is outsourced to an MPS provider who also handles consumables and maintenance, and provides advice and support.

MPS providers can facilitate productivity gains by providing firms with access to the latest and fastest devices, cutting down the size of the printer fleet as well as reducing waste and energy usage.

Instead of spending time and money managing such hardware, the IT team can focus on more innovative projects, while still controlling the amount of printing and energy use in line with corporate environmental policy.

IDC analysts have estimated that moving from self-managed printers to MPS can save businesses up to 30 per cent of printing costs. Further cost savings are possible as firms free up office space wasted on bulky printers and copiers while rationalising paper use.

Another potential benefit is enhanced document security, since a connected network printer can expose a business to hackers and other security risks. MPS providers can help companies develop security policies including user authentication, data encryption and intrusion detection to manage such risks.

However, one vendor argues that IT teams may benefit greatly from the shift to MPS.

“If you’re tired of dealing with paper jams, malfunctions, constant cartridge changes and the like, it might even be good for the soul,” the vendor argues.

It is unlikely that many IT staff would disagree. So, where do you start? 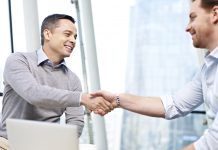 Why visitor management is your best friend 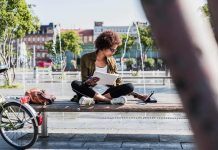 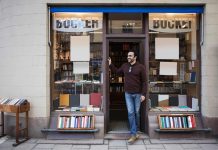 Doing Business Well: 2021 is shaping up to be a lot less taxing for businesses

Technology and the hospitality industry: what’s coming up?

Home Office Setup: What you need when working from home

Get the most out of your Ink Cartridges